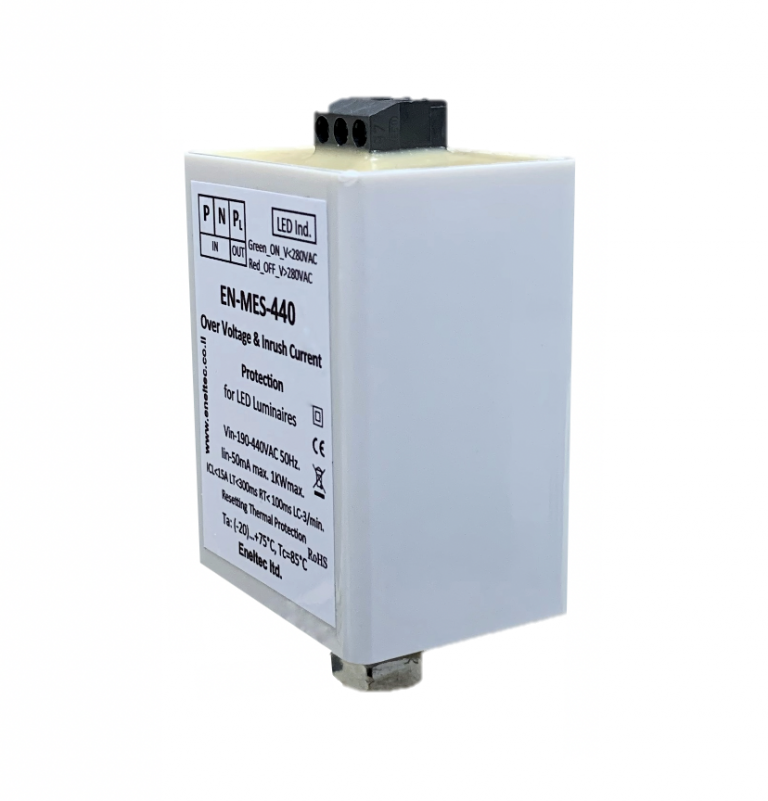 The device will allow reliable activation of the LED luminaire with its internal capacitors that cause the inrush current on activation. This applies to LED drivers with or without DALI interface.

The inrush current is exceptionally high, at about 100A per luminaire for about 200 micro seconds.

This inrush current is a result of non-synchronized activation with the zero crossing of the mains supply.

The result of the high inrush current on activation causes non-reliable operation of the electrical circuit such as the circuit breakers disconnection and prevent activation powered by a generator or a UPS.

This device allow to operate the LED luminaire in the nominal voltage range only. In case of over voltage the device will disconnect the luminaire from the mains.

The over voltage phenomenon often occurs in case of “Neutral line disconnection” or in case of wrong line connection in the three phase circuit.

These problems are common in street light installations and cause total failure of the LED luminaires on the line with the problem. Installing this device will ensure maximum prevention and protection of each LED luminaire and thus save a lot of money on repair and replacement of luminaires.

Please leave your details and we will get back to you soon. 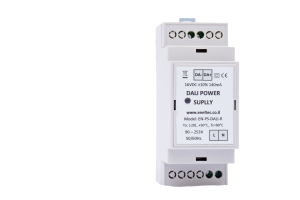 DALI Power supply for installation on a DIN rail 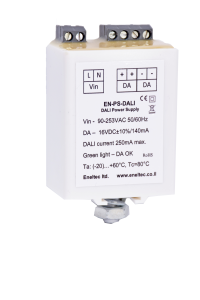 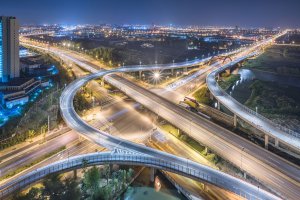 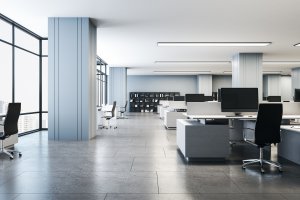 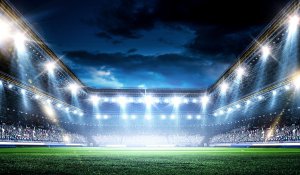 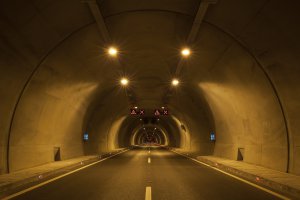 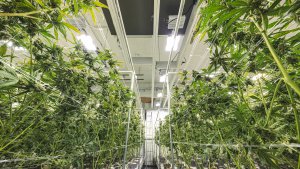 Go to Top
Leave a message 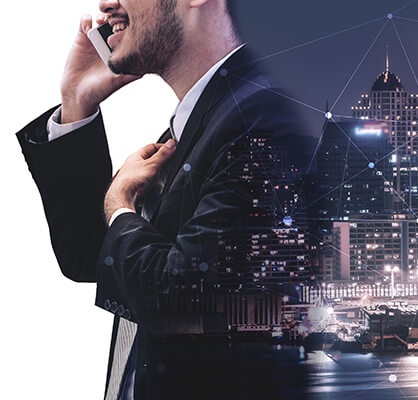 Do you want to learn more?

For additional information and consultation about our systems, Please leave your details bellow and one of our representatives will contact you shortly.